The Importance of Lift Station Monitoring

Lift stations are a key asset and sometimes overlooked in plant process monitoring. A lift station, in theory, should be your first priority, your main line of defense. They are a principal component in your sewer system. They protect our customers from flooding, the environment from accidental overflows, and prevent lawsuits and claims. In most cases, we rarely think of them or they are an afterthought. We are always more concerned about our most costly facility, the main plant. This is where our employees spend most of their time, and we tend to overlook our remote stations. In today’s day and age of fast communication we need to have information as quickly as possible, to protect our most vital assets like our employees, infrastructure, and the environment. To achieve that, lift station monitoring is essential. 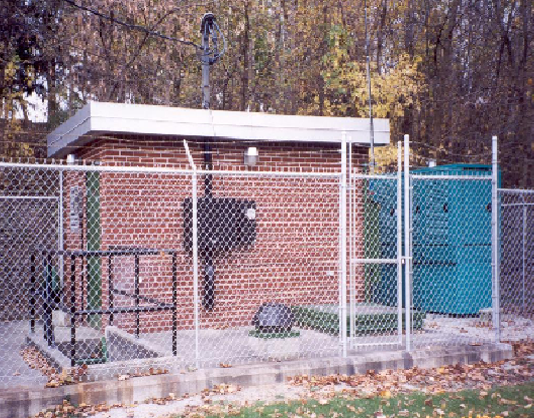 Protection of the Environment

This is what we signed up for when we took the job at our local city, village, county, Ohio EPA, US EPA or private company. “Protect” is the key word because it is all encompassing.  How well do you think you are doing in the area of protection?

Do you have an early warning system when it comes to your remote monitoring of lift stations? Is your building or site protected? Do you know what your wet well level is at a moment’s notice? Are your pumps being monitored for run times, pump failure, pump rotation, or electrical current usage? Do you monitor the temperature in your building to make sure it is not too hot or too cold? If you answer no to any of these you are setting yourself up for a costly failure at some point.

You may think your system is protected but how do you really know?

Most times, trouble strikes when nobody is readily available to circumvent it.  My example is simple, a real case scenario happened at a local lift station monitored by radio communication with a PLC on site. Communications went down one day around four o’clock in the afternoon. It seems this site was having radio problems from time to time due to conditions in the area. The time of day is significant, because most of the plant personnel end their shift around then. The operator reported the outage, and the supervisor wanted to have someone check it out. However, that would require a three hour call-in and overtime, which would cost approximately $120. It can wait until morning, he thought. As events unfolded, that lift station ended up malfunctioning overnight. The damage costs ran into thousands of dollars.

As it turns out, the communication failure was not due to site conditions, but a theft. The culprit had been tracking activity at the remote lift station and knew he would not be noticed on the property at that time of day. He was driving a truck, as many city workers do, and the lack of a city decal wouldn’t have been immediately apparent to any passersby. Within minutes he had broken in and removed everything of value from the station. Had remote monitoring been in place for the facility, alerts could have been sent that the door had been breached. Instead, it was written off as a radio comm fail and ignored.

Mike has a Class III operator's license, taught for the Operator Training Committee of Ohio (OTCO) for 30+ years and has worked for Data Command and SOS Integration for over 10 years. . Other prior positions include Operations Manager, Safety Committee Chairman, and SCADA Manager for the City of Solon, as well as being an Independent Contract Operator.

There are more to lift station monitoring than just getting alerts. Of course we do a great job of that but our cloud-based solution also helps you identify problems with your lift stations before they happen. Through Reports and Trends, we can identify many common issues like failing floats, wear on impellers or pumps that are failing, power issues, contactor issues, and many others.

Our cloud-based solution will alert you if a pump fails or your wet well is getting high before it becomes an issue through easy to understand text messages and/or voice phone calls. As a result, we want to alleviate the stresses of your job of wondering if every thing is okay by letting you know that all is well.

This Plant personnel is inspecting his lift station control panel which is used to operate the pumps in the wet well. They were alerted to an issue, with one of their pumps, by a text message from Data-Command. Because of the alert, damage was avoided by a quick response on their part. (Read our blogs on Alerts & Notifications)

How a lift station works and how to monitor it

Many lift stations are composed of two pumps that alternate each time they run or, under heavy rain conditions, both pumps run to keep up with the incoming flow. Many work on a float system and do not have any form of modern automation. Whether yours has 2, 3 or more pumps, sophisticated controls, or just a simple rotator module we are a good solution for remote monitoring. (Read our blogs on Trending) 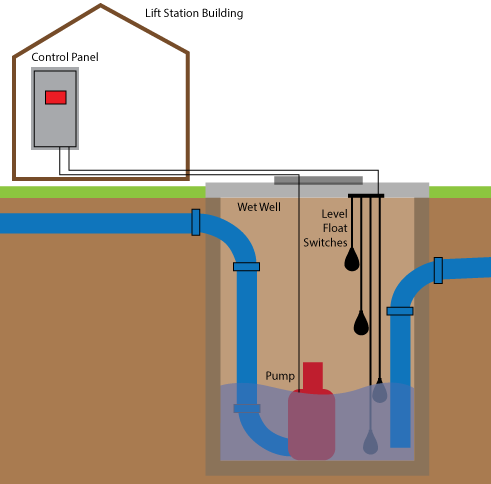 Monitor Key Metrics
Because of the way our system works, there is no limit to the notifications you can receive. Additionally, we can keep track of pump cycles and runtime hours to allow better scheduled maintenance.

How we can communicate with your lift station

Today, cellular communications has become mainstream, for secure data transmission for lift station monitoring. Lift stations are located at low points in the collection system. In the past, communications with a station was very difficult. Radio systems were very impractical and unreliable, the only form of communication was a landline which is now very expensive. Don’t worry, we still can connect through a standard DSL, Cable modem or City wide fiber network.

However, not all cellular communications is created equal. Data-Command’s cellular connectivity through Verizon Wireless Private Network, allows us to securely connect to lift stations throughout your system. Additionally, our Microsoft Azure datacenter is directly connect with theirs for the most secure connection. As a result, we can use cellular modems to communicate with lift stations with the highest level of security and reliability.

Fully customize your view of each Lift Station 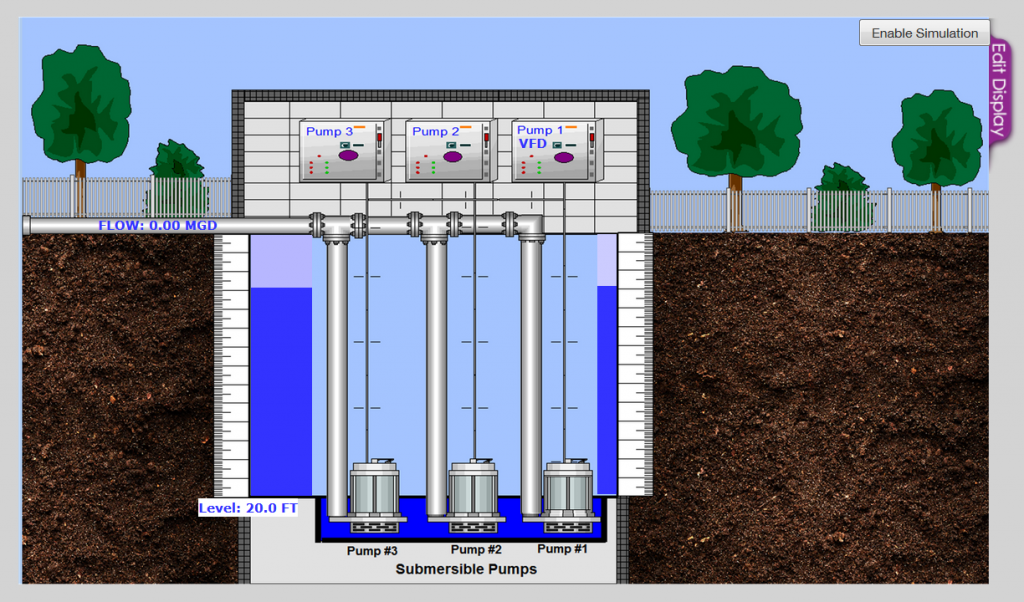 See what our clients are saying about how Data-Command has helped them.

We are not just a cloud based solution for lift station monitoring, we are also a secure transport mechanism. Therefore, we can collect information from remotely located stations and populate on-premise automation systems. As a result you can view this information on your local display, utilize your local alarming, trending and reporting system.

Costs of NOT Monitoring