Avon Lake Regional water authority in Ohio, that are rated at 50 MGD, had a licensed radio system that was out of date and out of compliance. To replace the existing system, which was unencrypted and on a FCC published radio frequency, would have required several months at a high cost.

As many municipalities know, radios are not without issues and require maintenance over their life. Adding new radios to the existing system as they expand, especially sites with a tower associated with it, can be very expensive. This cost that would have been incurred by updating the existing radio system, usually pays for the cellular plan for many years while giving more reliable and secure communications. 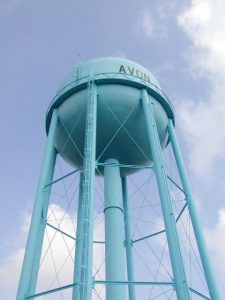 The city decided to go with Data-Command’s private cellular network with end to end packet encryption for their monitoring and controls. The cost of the system was far less expensive, quicker to change over, and more secure than the proposed system by a local radio company.