In 2005 our first client went on line with our solutions. Keep in mind browsers were just starting to hit mainstream, this was before smartphones were part of our everyday lives, before the word “Cloud” existed and the internet was like the wild west.

Many of our villages and townships do not treat their own water, they buy it from another city. They have no central operations, so as with many like them, Data-Command was able to provide a SCADA-like system that gives them real time information with displays, trends and reports. The operators utilize their smartphones to manage their system. They receive notifications, make setpoint changes and override pump controls when necessary from wherever they are.

The City of Columbiana, Ohio had an on-premise SCADA system but when the time came to upgrade from Windows XP to a new version of the operating system, they could not afford the upgrade cost of the on-premise SCADA. The system had been failing for several years and they had been incurring cost over that time. They only operated 12 hours of the day and most of that time was spent away from the main control room / desk in the corner of an office.  Converting to Data-Command made sense for them. For a fraction of the cost they were able to see the same information from wherever they were 24/7.

Ease of use helps unexpected transition

Many small municipal water treatment facilities are only manned for part of the day but operate 24/7. Typically, these municipalities also have small budgets.

The Village of Marshallville services a population of less than 800 people. The original superintendent found us in 2009 at a local trade show and immediately saw a fit for Data-Command. He had been using an auto dialer and archaic control system to operate his plant but could not afford to upgrade to an on-premise system. Additionally, it did not serve his purpose because he was rarely at the plant. He was also in charge of the streets and wastewater plant as well. When he unexpectedly passed away in 2015, his son, who had very little experience, took over the operations of the water and wastewater plant. 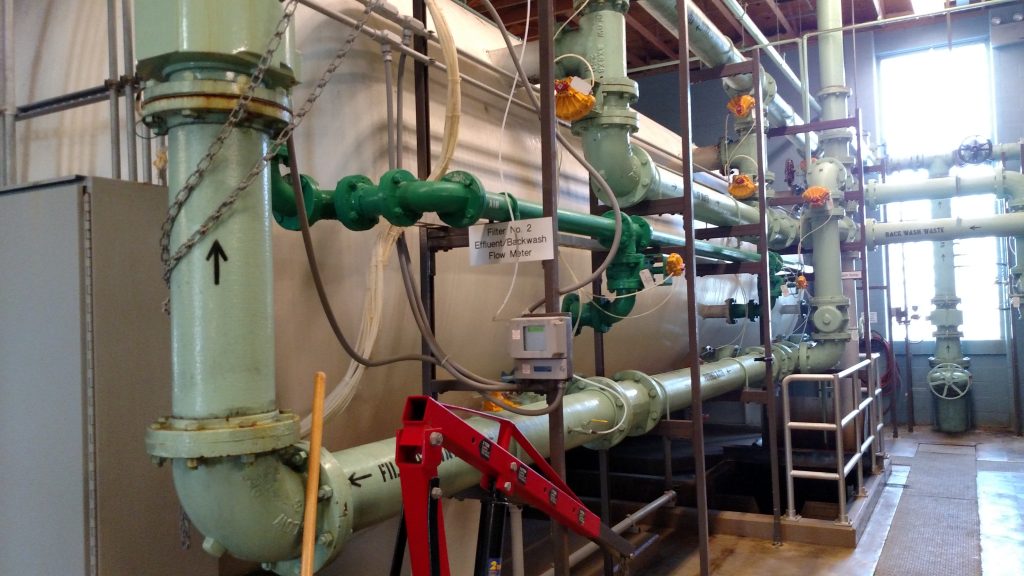 Data-Command was able to help both father and son. We helped the father by alleviating the stress of being in multiple places at one time and the son by getting him up to speed quickly because of the ease of use of the system. They both were able to immediately identify issues with their operations and take corrective actions. They were both grateful for the system and what it allowed them to do.