Tallmadge, Ohio purchases its water from the city of Akron and stores it in a water tower for distribution. The city’s equipment was aging, and it used expensive leased lines and obsolete equipment that was hard to maintain.

Additionally, the system operates all day, every day, but it is not manned around-the-clock. Traditional telemetry firms were contacted to provide a better solution for the city, but the cost was exorbitant at three times the water department’s budget.

The city called Data-Command and asked for a more economical solution. They needed water tank monitoring and the ability to communicate with pumps that automatically engage to maintain ideal tank levels. Additionally, the information had to be accessible offsite to several individuals simultaneously. Data-Command was put in control of hosting and backing up the information, as well as sending out automatic alerts through text and voice messages.

Data-Command quickly set up the entire integration at an affordable price. Since the water station already had DSL, there were no connectivity fees. The entire system was wired with Avid Wireless RTUs and a Schneider Electric RTU at the pump station for local control and operation functions.

With this solution, Tallmadge is now effectively and efficiently monitoring water distribution within its budget. 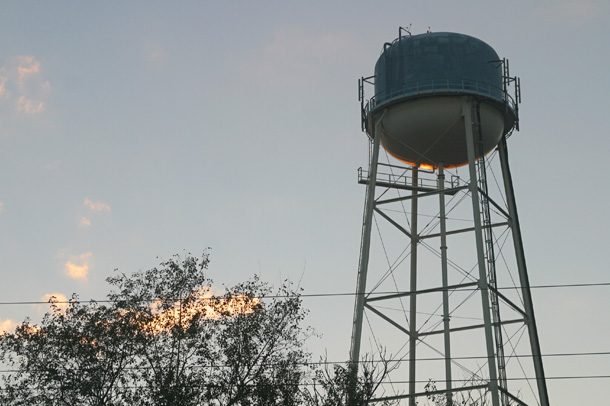